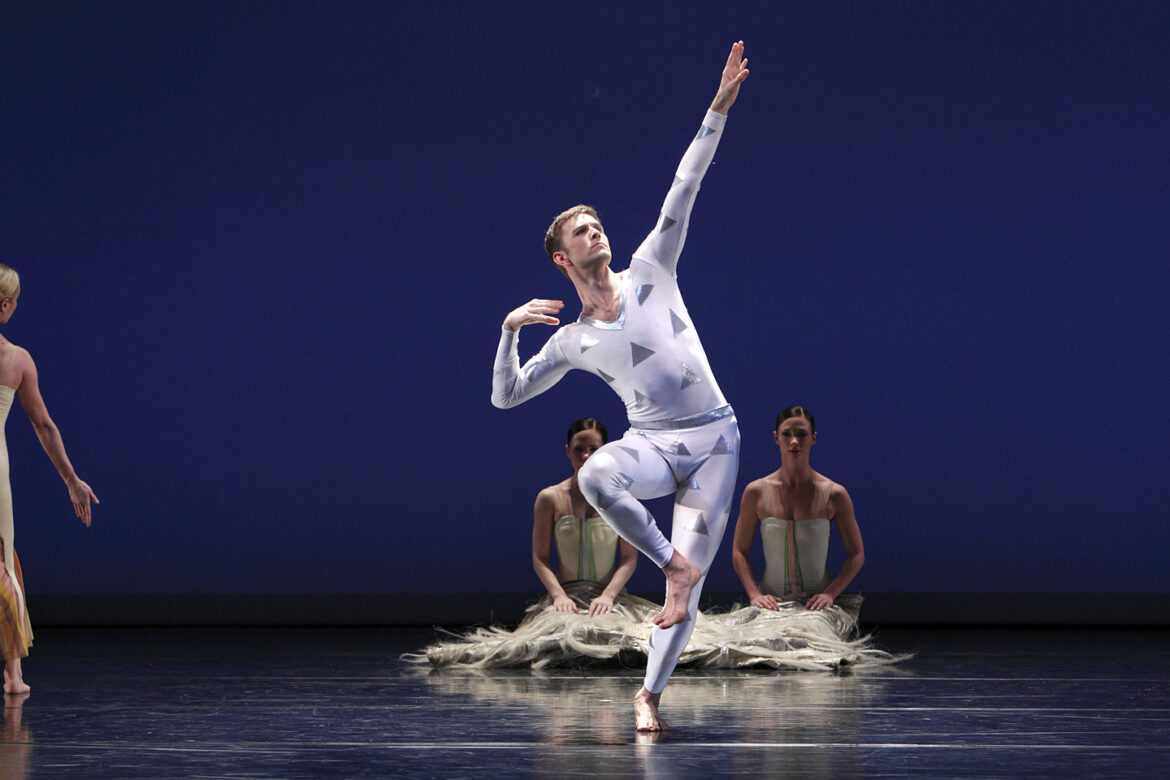 Notes: “Orbs is not just a planetary look at mankind, it’s a history of dance seen through the wildly imaginative eyes of Mr. Taylor. The references to Graham, shown with a Taylor twist, are obvious, but where it gets fascinating are when the ghostly fragments of his own future come into view. Orbs forms the basis of every subsequent Taylor dance to enchant and perplex. In the first half, the choreographer reframes American modern dance so that in the second, he can go on to become Paul Taylor.” – By Gia Kourlas, The New York Times