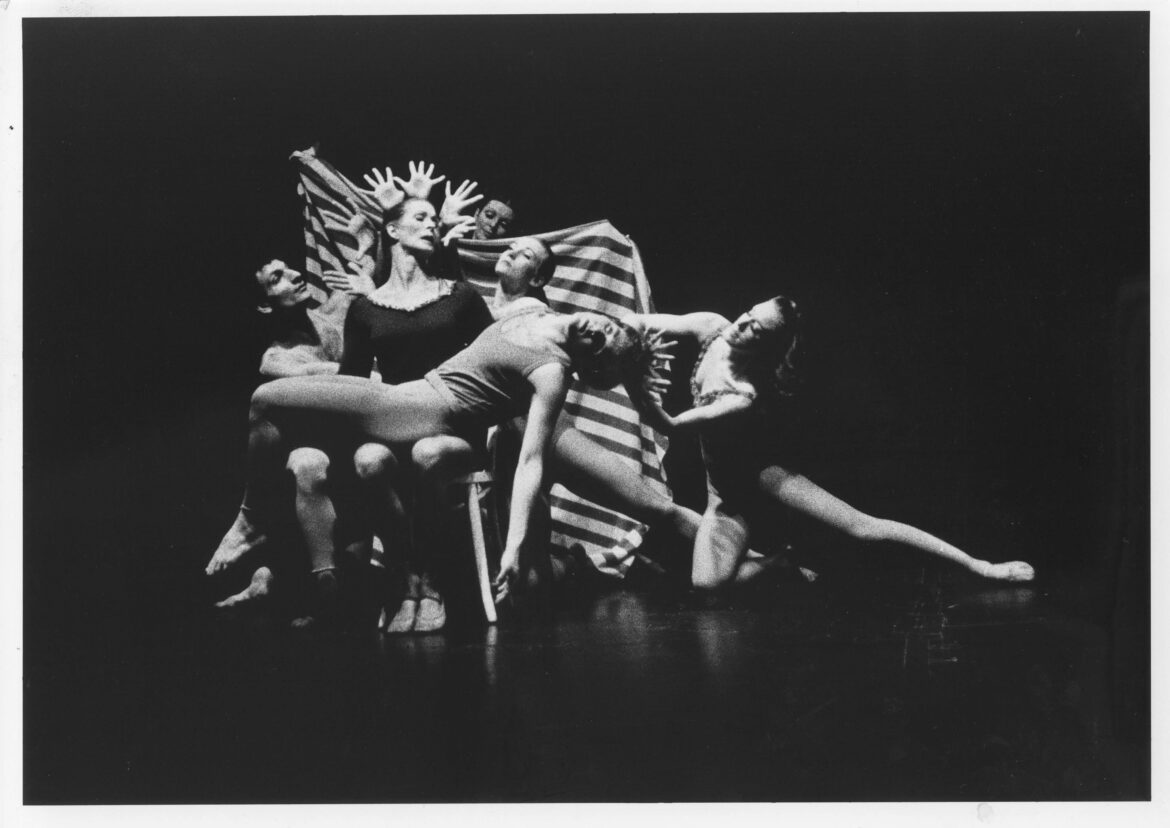 FROM SEA TO SHINING SEA

Notes: “If the United States had a proper arts policy, Paul Taylor would be declared a national treasure…Sea [has a] naughtily satiric view of Lady Liberty and the other symbols of America ranging from Superman to the KKK… Darkly funny.” – Christine Temin, The Boston Globe