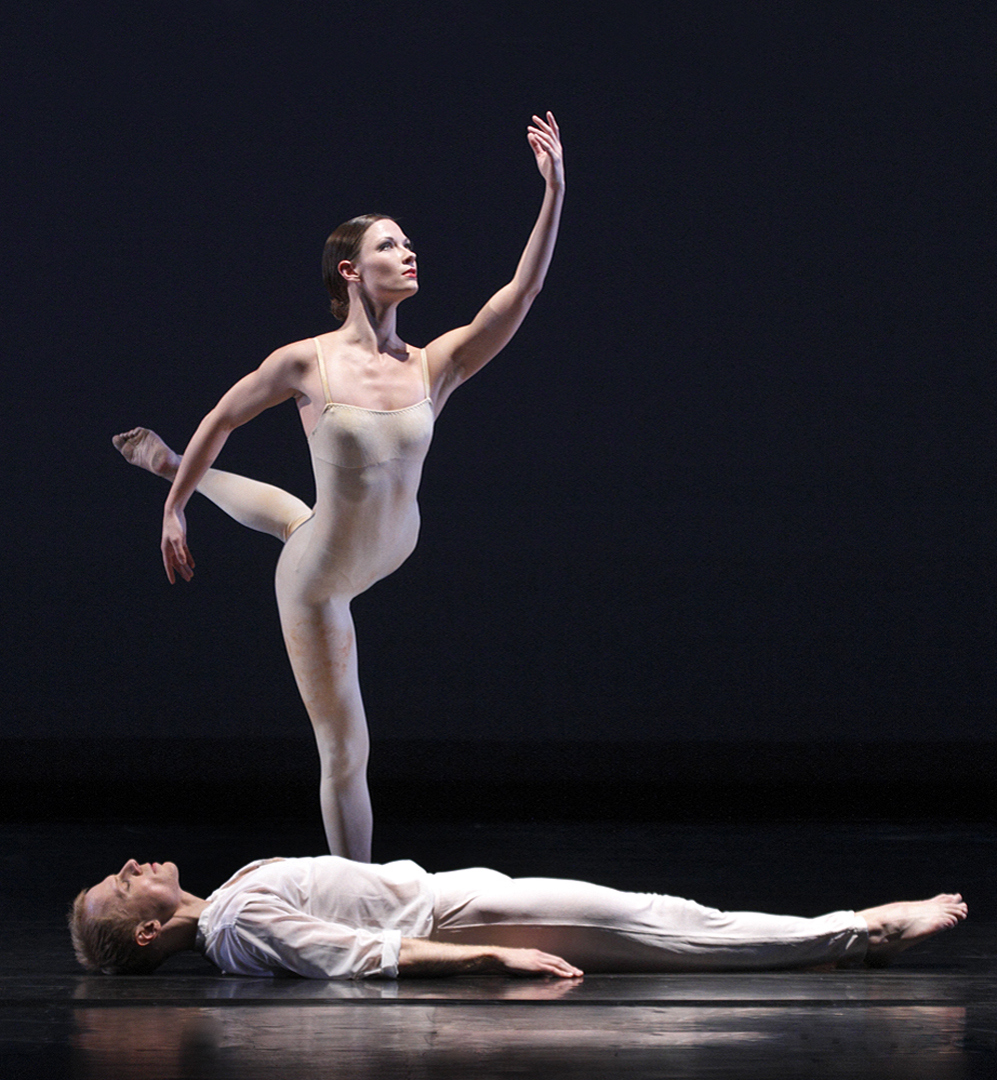 Notes: Set to Francis Poulenc’s choral “Gloria,” the dance was inspired by the life and work of 19th Century American writer Walt Whitman, who revered the body and soul as one and who famously loved all with equal ardor. It depicts the experiences of an artist described in a line from Whitman’s “Leaves of Grass”: “I am the poet of the body and I am the poet of the soul.” Scenes from his life include watching youngsters at play, and tending to the afflicted just as Whitman nursed wounded soldiers during the Civil War. After his own mortality is foretold, the poet bids poignant farewell to those who love him. He is then embraced by a benevolent feminine spirit with “the sure-enwinding arms of cool-enfolding death… The best new choreography in 2008. Deeply moving… a work of philosophic as well as dramatic power. Mr. Taylor ranks among the great war poets… One of the great achievements of his long career and one of the most eloquently textured feats of his singular imagination.” — Alastair Macaulay, The New York Times

Laura Halzack and Michael Trusnovec, photo by Paul B. Goode