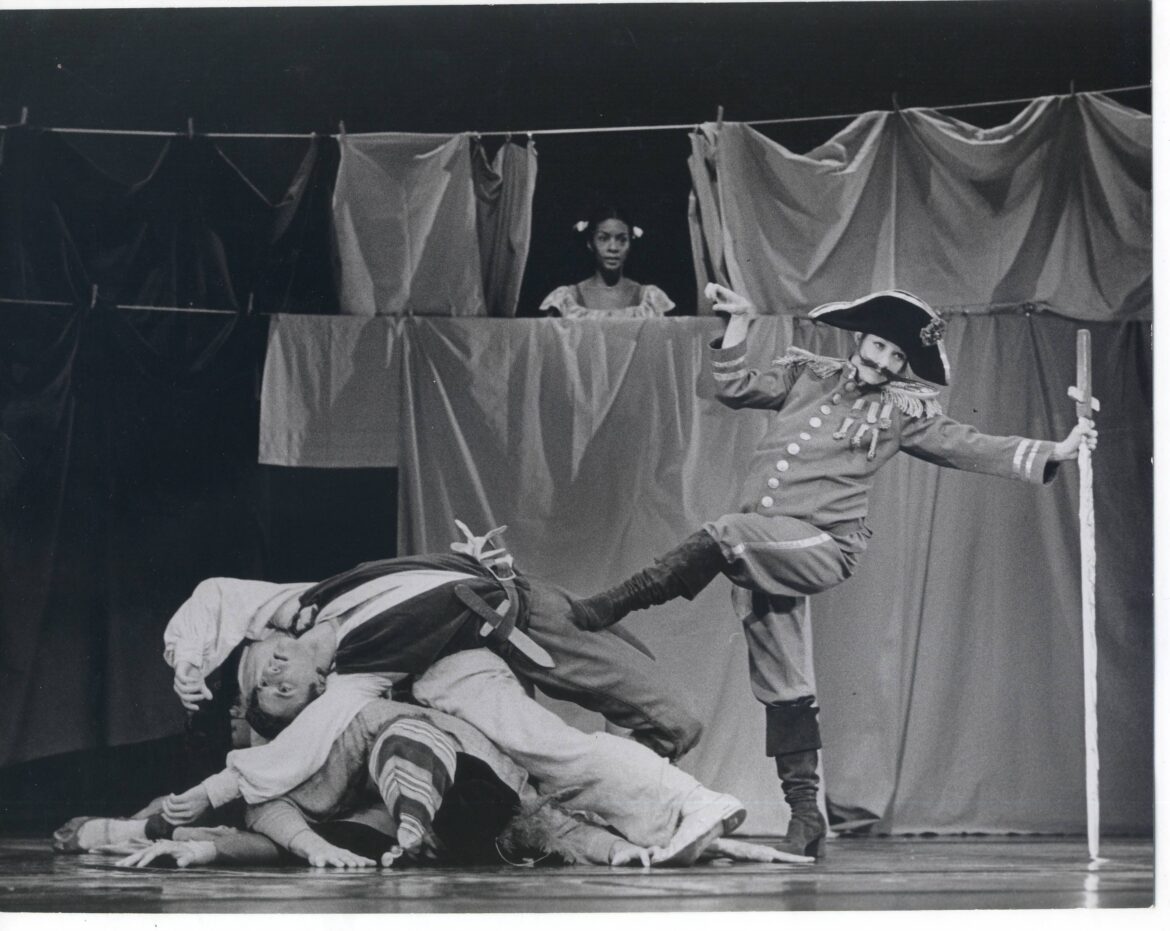 Notes: “Like silly putty, it thrives on stickiness only to bounce back from the most ridiculous of situations and Mr. Ludlam is, of course, the impresario, director and unavoidable star, of the Theater of the Ridiculous. […] In essence, “Aphrodisiamania” is another variation on a frequent Taylor theme, which is the degeneration of simple mortals, of the battle between flesh and the spirit. More than once a social group descends into decadence and orgy in the Taylor world and here he has given us something refreshingly different while drawing upon the most ancient of materials.” – Anna Kisselgoff, The New York Times